The Middle Level Watermen's Club have been bombarding local politicians about the state of the public moorings in the town. Due to this and others sending emails we have managed to get some action and notices were issued to remove those boaters who have continuously abused the stated mooring time limits. We now understand ..… read more → 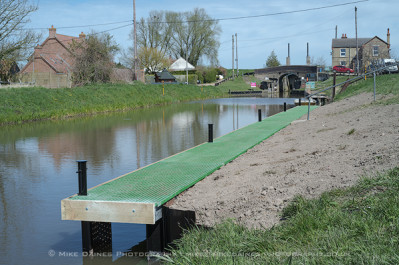 Points of interest for MLWC members. So far to date 80 to 90 boat licenses have been issued. Enforcement has still not been implemented but the pending bylaws are with the Secretary of State who has told our MP Stephen Barclay, that they will be ratified in the next two to three weeks and license enforcement will start immed..… read more → 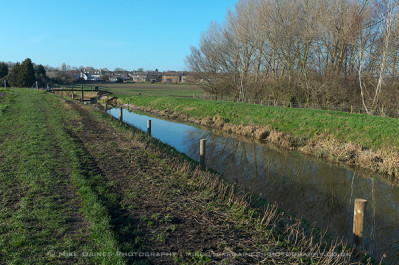 As part of their plans to improve the navigation since introducing boat registration charges, The Middle Level Commissioners have installed four new Designated Rural Moorings where boaters can stop for a while during the day or overnight. The first locations were chosen after consultation between the MLC and their new Navigati..… read more →